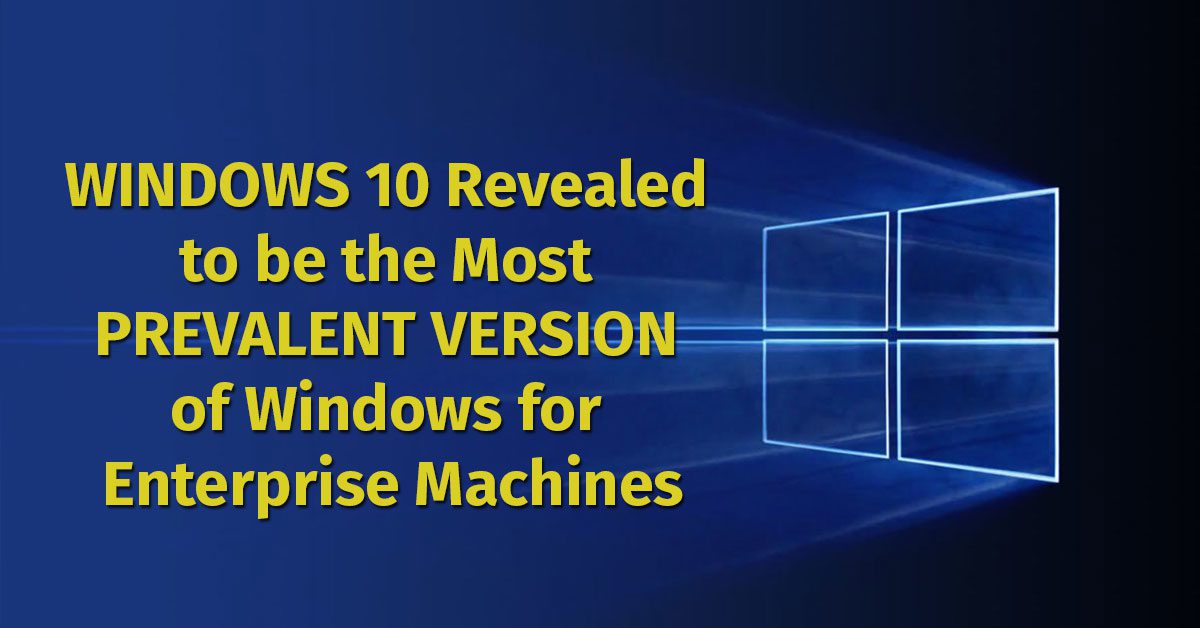 In a recent investor call meeting, Microsoft CEO Satya Nadella stated “more than half of the commercial device installed base is on Windows 10.” A spokesperson later clarified “based on Microsoft’s data, we can see that there are now more devices in the enterprise running Windows 10 than any other previous version of Windows.” 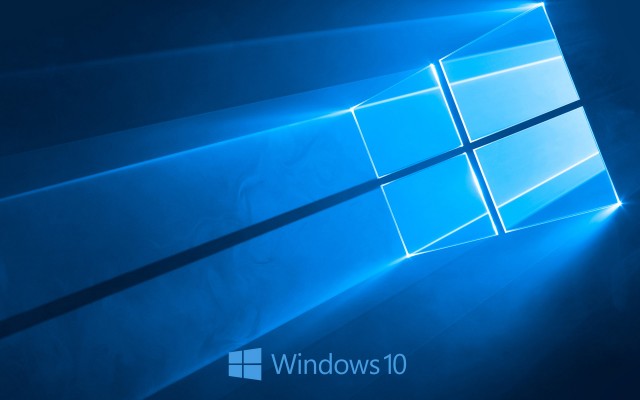 The trend is interesting to note considering the recent issues Microsoft has had with Windows 10. Recently the October 2018 cumulative update was re-released after it was pulled due to causing sporadic issues on user’s PCs, with users reporting things as severe as data being deleted.

Many businesses are stilling relying on Windows 7 due to its stability and maturity. However, the operating system is starting to show its age and its lifecycle looks to be similar to the same as XP’s. According to Microsoft, Windows 7 support is expected to end in Q1 2019. After support is discontinued, users will be forced to pay for continued updates or risk opening their systems up to security vulnerabilities.

In time, business owners will need to decide on how to proceed. Considering the issues Windows 10 has had in the past with updates and breaking compatibility for programs, deciding on a proper course of action can be tricky. We at Ighty Support have extensive experience working with all versions of Windows Operating systems, including Windows 7 and 10. We can work with you in designing &amp; implementing a solution that will prove reliable and will help in future-proofing your systems.

Previous “Sextortion” Scams on the Rise

Next Wired vs Wireless Networks – Advantages, Disadvantages, Meaning for Your Business

The Salvation Army’s Angel Tree and One Simple Wish

This Thanksgiving we decided to spread the holidays and ensure...
Read More

For the month of October, the Ighty Support team contributed...
Read More

Bea’s Kids is a non-profit organization based out of Carrolton...
Read More

Giving the Gift of Vision with the Sankara Eye Foundation

This April, Ighty Support has committed to providing support to...
Read More

The war is in its third week and while our...
Read More

For the month of February, Ighty Support has partnered with...
Read More

Founded in 2004, Journey To Dream's mission is to empower,...
Read More

This December, Ighty Support has partnered with The Salvation Army’s...
Read More

We would be happy to discuss your IT needs. Fill the form below and we will get back with you at the earliest